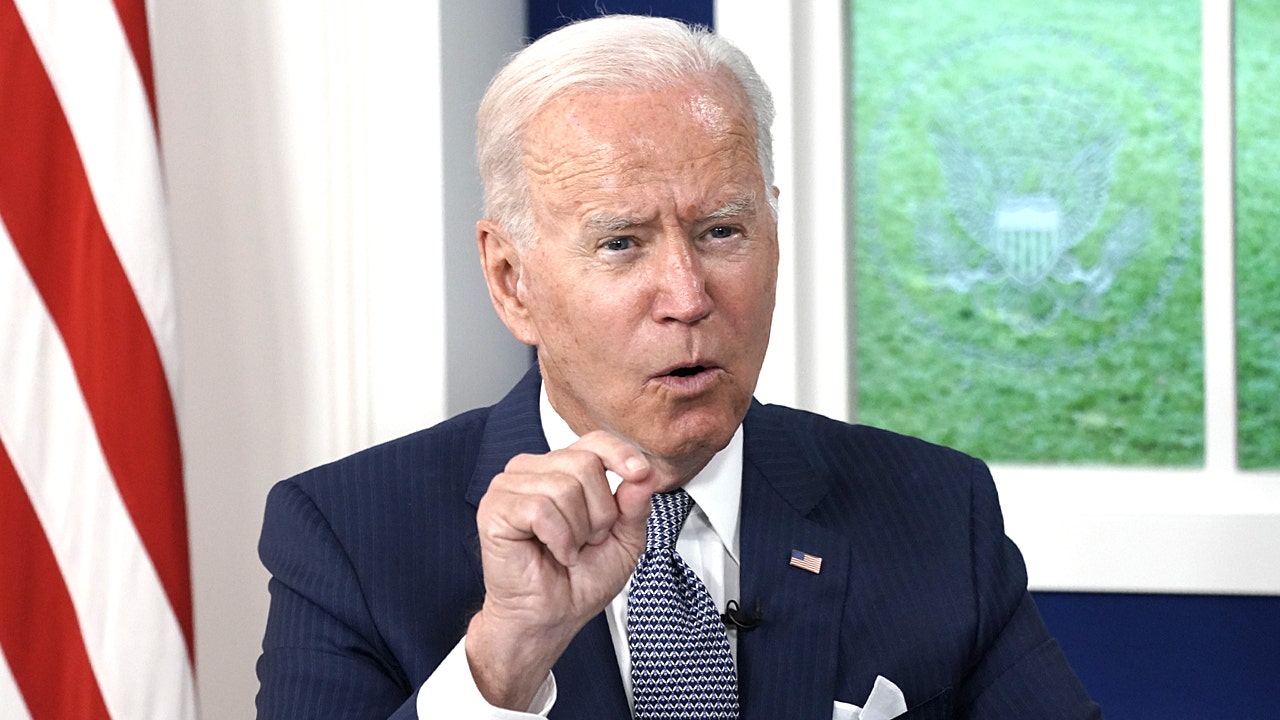 The timeline for the House to vote on a bipartisan infrastructure bill keeps getting delayed, as it was first scheduled for Monday, then announced for Thursday, and now President Biden indicated it could end up getting pushed even later.

Amid speculation that Democrats do not have enough votes to pass the $1.2 trillion bill before a $3.5 trillion spending package that progressives want alongside it, President Biden said Monday afternoon that there was no guarantee the infrastructure bill would be passed according to the current plan.

“Let me just say we’re going to pass the bill this week,”  Pelosi told ABC’s “This Week” on Sunday. Pelosi, however, followed that declaration by saying that she is “never bringing a bill to the floor that doesn’t have the votes,” and that “you cannot choose the date, you have to go when you have the votes.”

Pelosi said in August that she was “committing to pass the bipartisan infrastructure bill by September 27.” As that day approached, the House speaker moved the vote to Thursday, September 30, with debate on the bill to begin Monday afternoon.

Biden’s remarks showed a lack of confidence that this timeline was set in stone, but he remained hopeful that the infrastructure bill, the larger spending package, and a continuing resolution to fund the government – and suspend the debt ceiling – would pass in the near future.

“If we do that, the country’s going to be in great shape,” he said.