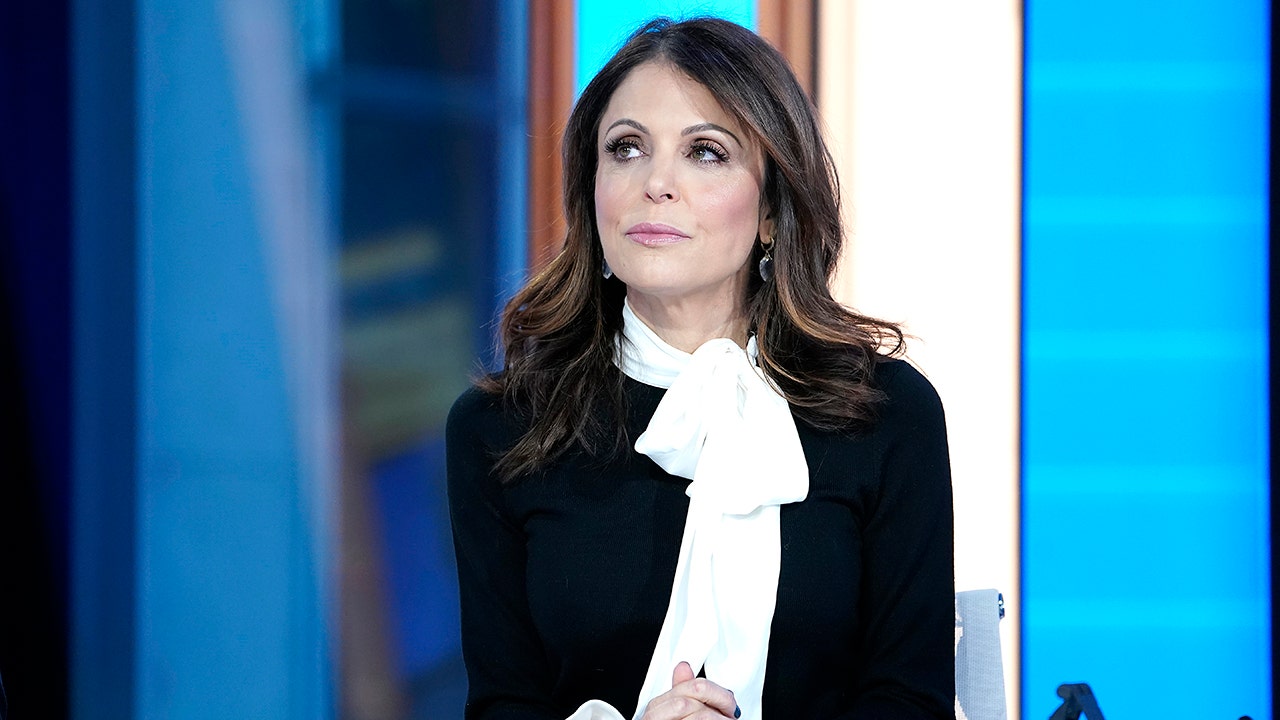 Bethenny Frankel is facing backlash for “transphobic” comments she made on her “Just B” podcast.

The “Real Housewives of New York City” alum, 50, opened her most recent episode by pontificating about pronouns and gender identity — as they pertain to her 11-year-old daughter, Bryn.

“We have to go into the fact that I did a Zoom for my daughter’s school and [had] the pronouns conversation with each teacher, each parent, each child,” Frankel began, seemingly frustrated.

“And my daughter says in school, too, that everybody has to say their pronouns.”

She continued, “And my daughter didn’t even know what hers were … [She said], ‘I know what I am or what I think I am, but I have never said it out loud. It hasn’t come up for me.’ So she said she didn’t know.”

BETHENNY FRANKEL EXPLAINS ‘RHONY’ EXIT: ‘IT WASN’T WHAT I WANTED TO BE DOING ANYMORE’

The Skinnygirl founder lamented further by sharing a summer camp story that convoluted anatomy, sexuality and gender identity, all at once.

“It’s an all-girls camp and a person with a penis, who identifies as being a girl, went to the camp and was in the bunk with the girls. And the girls saw her — because it’s her, because it’s a male anatomy but identifying as a woman — so the other girls saw a penis. They’re 9, 10 years old, so the parents obviously weren’t that happy,” she said.

The former Bravo star then claimed she heard the aforementioned child was “making out with a lot of different girls at the camp.”

Frankel went on to say that Bryn — whom she shares with ex-husband Jason Hoppy — has a solid understanding of gender identity and the importance of using correct pronouns: “It’s amazing.”

Still, the “Big Shot With Bethenny” host implied that she might not let her daughter sleep in the same bunk as a transgender child.

“But she also hasn’t seen a penis. So, in a camp, she’d see girl parts so I think these conversations are also fluid,” she said. “It’s an interesting conversation about a girl, female anatomy being in a male anatomy bunk or vice versa. OK?”

According to 2020 research from the Trevor Project, which provides crisis intervention and suicide prevention services to at-risk LGBTQ youth, “Respecting pronouns is part of creating a supportive and accepting environment, which impacts well-being and reduces suicide risk.”

Frankel — who also questioned trans inclusion in school sports and later implied that one’s gender identity could simply be a “phase” — was met with fierce criticism from LGBTQ advocates on Twitter.

“Hi Beth! I was going to quote the transphobic language you used in the horrific intro to this episode, but it’s too hurtful to even put it in writing,” one user fumed. “Maybe do the bare minimum of research before you speak to your audience?”

Another person wrote, “Decided to listen to it because I saw this tweet. Interesting how no one listened to this back and said ‘yea maybe we shouldn’t post this intro’ ….. cmon.”

Meanwhile, another added, “Agree I’ve listened to almost every episode and this rant was completely offensive and disgusting. How dare she.”

A rep for Frankel did not immediately return Page Six’s request for comment.