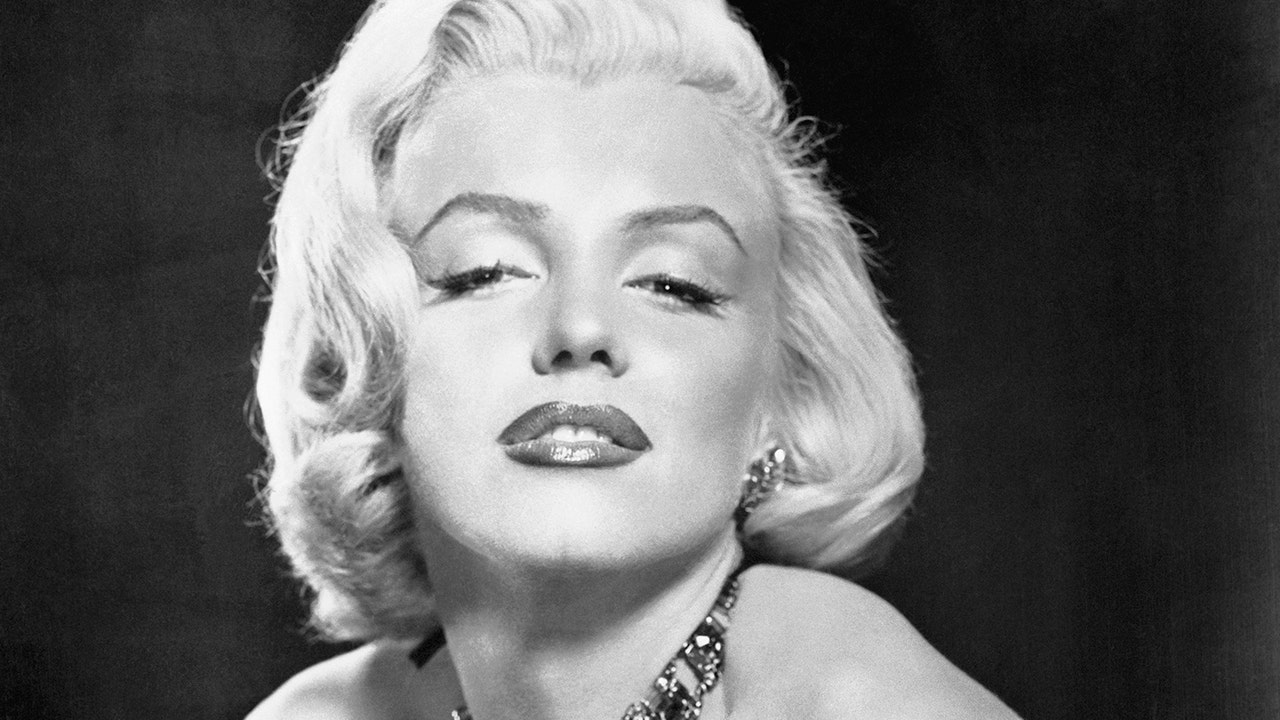 It was shortly after World War II when the prince was at risk of losing his crown if he couldn’t revive his country’s primary industry of tourism, as well as produce an heir to the throne, People magazine reported.

“Prince Rainier is now 32, and the idea that he might lose his principality if he doesn’t marry well and produce a male heir is uppermost in his mind,” said Dr. Chandrika Kaul, a University of St. Andrews historian.

FRANK SINATRA WAS ‘HAUNTED’ BY MARILYN MONROE’S DEATH, PAL CLAIMS: ‘HE NEVER GOT OVER IT’

According to a new documentary, Prince Rainier of Monaco was originally going to court Marilyn Monroe, known then as ‘the queen of Hollywood.’
(Getty Images)

According to the outlet, it was the prince’s advisors who suggested that he considered an American actress who was considered “new royalty.”

“Prince Rainier was advised that he would do well to marry a Hollywood ‘princess’ and [capitalize on] all the celebrity and fame that went with that marriage,” said Dr. Kaul, as quoted by the outlet. “What Monaco needed was to revive its tourism trade. It made perfect economic sense.”

According to the documentary, Monroe was the first actress on the prince’s list. However, the “Seven Year Itch” star’s image was considered too sensual at the time for the title of princess.

That’s when another famous blonde came into the picture.

The outlet shared that Grace Kelly was in the region for the 1955 Cannes Film Festival. The two-time Oscar winner was invited to Monaco by Paris Match for a photoshoot at the royal palace.

“The executive at Paris Match think that this will be a really dramatic, sensational meeting between the Queen of Hollywood and their own Prince, who is an eligible, young, handsome bachelor – who also just happens, rumor has it, to be looking for a wife,” said Dr. Kaul.

It proved to be a royal match. After a whirlwind courtship, the prince and the actress married less than a year later in 1956. Rainier and the newly minted Princess Grace shared three children: Princess Caroline, Prince Albert and Princess Stephanie.

Kelly passed away in 1982 from injuries she sustained in a car crash. She was 52.

Back in 2014, veteran gossip columnist Liz Smith reported it was Monroe who declined Rainier’s efforts to court her.

“She was committed to her career and a budding romance with Arthur Miller and she wanted ‘respect’ from the Hollywood community,” wrote Smith, as reported by the Chicago Tribune. “That last goal she never achieved, unfortunately.”

“Marilyn wasn’t the princess ‘type,’ but then again, for a number of years either was Grace,” wrote Smith. “She just looked the part.”

According to the outlet, Monroe reportedly sent a telegram to Kelly on the day of her marriage to Rainier stating “I’m so happy you found a way out of this business.”

Back in 2019, Prince Albert of Monaco told Fox News that he has always been determined to protect his mother.

“There [are] so many different memories and different moments, of course, where we all laughed, the family,” said the 63-year-old at the time. “… I used to do a lot of traveling with her because we used to split up traveling. We didn’t travel, the whole family, together.”

“And so, I was usually the one [who] traveled with her,” the royal continued. “She called me her traveling companion. I felt a sense of responsibility, even though I was very young. She was taking care of me, but I felt as though I had to take care of her at times, too. So we laughed about that.”

While Kelly gave up her Hollywood career to embark on her new role as a princess, Albert revealed she never forgot her American roots. In fact, she was still eager to help aspiring performers find their footing.

‘50S SEX SYMBOL MAMIE VAN DOREN ON LEAVING HOLLYWOOD AFTER MARILYN MONROE’S DEATH: ‘THERE WERE A LOT OF DRUGS’

American actress Grace Kelly on the set of ‘To Catch a Thief,’ directed and produced by British Alfred Hitchcock.
(Photo by Paramount Pictures/Sunset Boulevard/Corbis via Getty Images)

“The performing arts in this country, I think she was very keen on putting up an entity that would help because young artists have problems of trying… to find work when they get out of school and trying to find some sort of recognition,” said Albert.

Albert hopes that his mother will continue to be remembered, not just for her celebrated beauty or films, but for her willingness to help others follow a dream. Today, Albert said he’s still just as protective of Kelly.

“It’s her generosity of heart and of spirit that we are trying to carry on, and we’re trying to have it transpire out of what we do with [her] foundation,” he said. “I hope that… she’ll still be recognized in many years to come as being that wonderful, generous, loving person that she was.”

“Royals: Keeping the Crown” debuts on Curiosity Stream on Thursday at 9 a.m. ET.