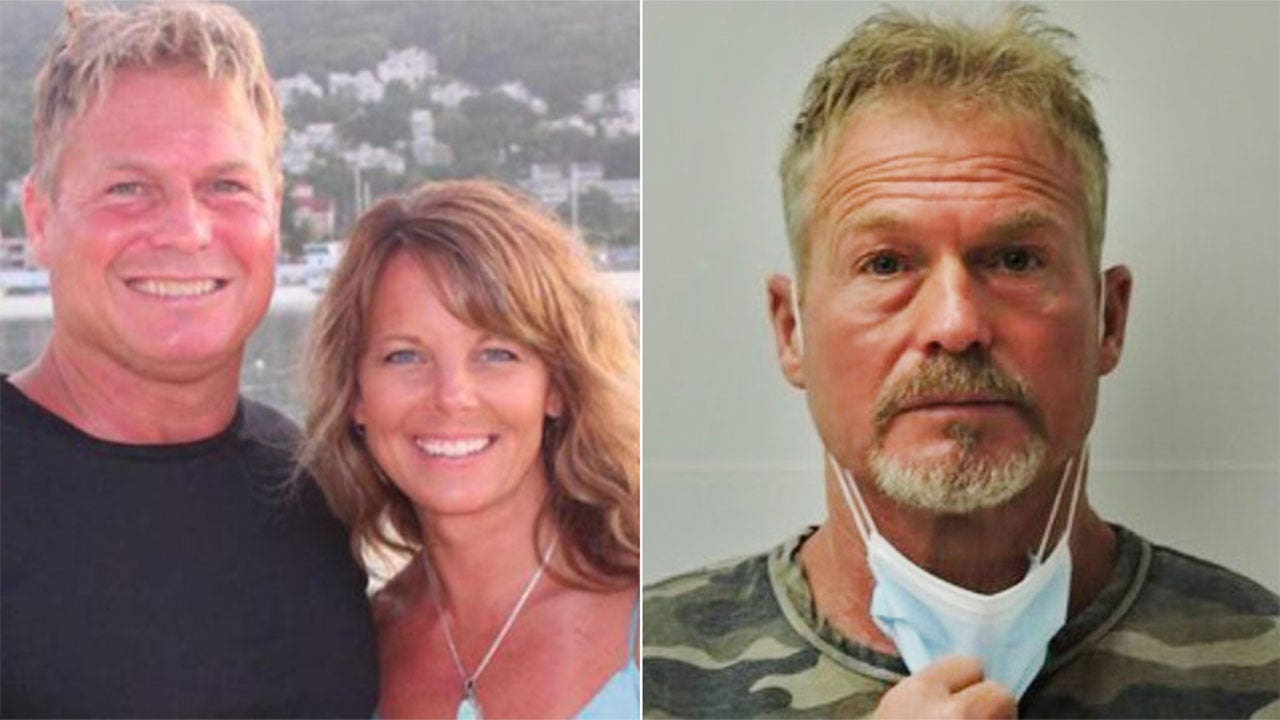 Barry Morphew, charged with murdering his still-missing wife, Suzanne, is expected to sue the Colorado DA, and local, state and federal investigators for malicious prosecution and “extreme and outrageous conduct,” alleging crucial DNA evidence pointing to an alleged sex offender was omitted.

The Denver-based law firm, Fisher & Byrialsen, P.L.L.C, which is representing Barry Morphew in civil matters relating to his wife 2020 Mother’s Day disappearance, filed a notice of claim on Oct. 18.

Morphew’s lawyers claim the 131-page arrest affidavit, which a judge had kept under seal for months until finally clearing its release in September, allegedly omits evidence of alternate suspects, exculpatory DNA evidence, and contains misleading and false information, Fox 21 reported.

The affidavit does not disclose that male DNA not belonging to Barry Morphew was found on Suzanne’s bike, helmet, car, as well as on sheets in the dryer, in one of the bedrooms, the lawyers’ claim.

A DNA sample collected from Suzanne’s glove box came through a database as a partial match for “single or multiple individuals across the country involved in sexual assault cases,” attorneys wrote in the letter. In August, investigators allegedly identified an individual living in Phoenix who was a partial match. Court documents claim Chafee County Deputy DA Jeff Lindsey reached out to the Arizona man, but he then refused to cooperate and lawyered up. The issue was never brought up in the preliminary hearing or disclosed in the affidavit.

Morphew’s attorneys pointed to other alleged instances of misconduct, including one example involving a tranquilizer dart.

The affidavit alleges Barry Morphew used a tranquilizer dart to incapacitate Suzanne not long after she had been messaging with Jeff Libler, a man she had been having a long distance affair with for two years. But Barry Morphew’s attorneys claim a dart rifle discovered by investigators on the property had been inoperable for some time – a detail which was left out.

Barry Morphew wasn’t arrested until May 5, 2021, nearly one year after his wife was reported missing. He is charged with first-degree murder, tampering with physical evidence and attempting to influence a public servant and had pleaded not guilty. He posted a $500,000 cash bond on Sept. 20 and was seen walking out of the Chaffee County jail with his two daughters.

Earlier this month, a judge allowed Morphew to continue living in a luxury Airbnb near his former marital home and his former neighbors who dialed 911 to report Suzanne missing on May 10, 2020. There have been issues with the GPS monitor picking up in that neighborhood and prosecutors had wanted Morphew to live across town at the apartment of his alleged girlfriend, Shoshona Darke. Darke has been charged with trespassing at Barry and Suzanne Morphew’s former home. Its new owners allegedly spotted her on their surveillance camera removing a package from the doorstep.

Barry Morphew isn’t scheduled to make another court appearance until Nov. 9. Chaffee County Judge Patrick Murphy has said the murder trial will begin between May 3 and June 1, 2022.

In the days before her disappearance, Suzanne sent Barry a text saying she was “done, let’s handle this civilly,” according to the arrest affidavit. Investigators said that after Barry Morphew realized he could not control Suzanne’s insistence on leaving him “he resorted to something he has done his entire life — hunt and control Suzanne like he had hunted and controlled animals.”

The arrest affidavit says he refused to take a polygraph test in the days after his wife was reported missing and did not initially tell investigators that he went out of his way as he left for work that morning, driving toward the place where his wife’s bicycle helmet was eventually found.