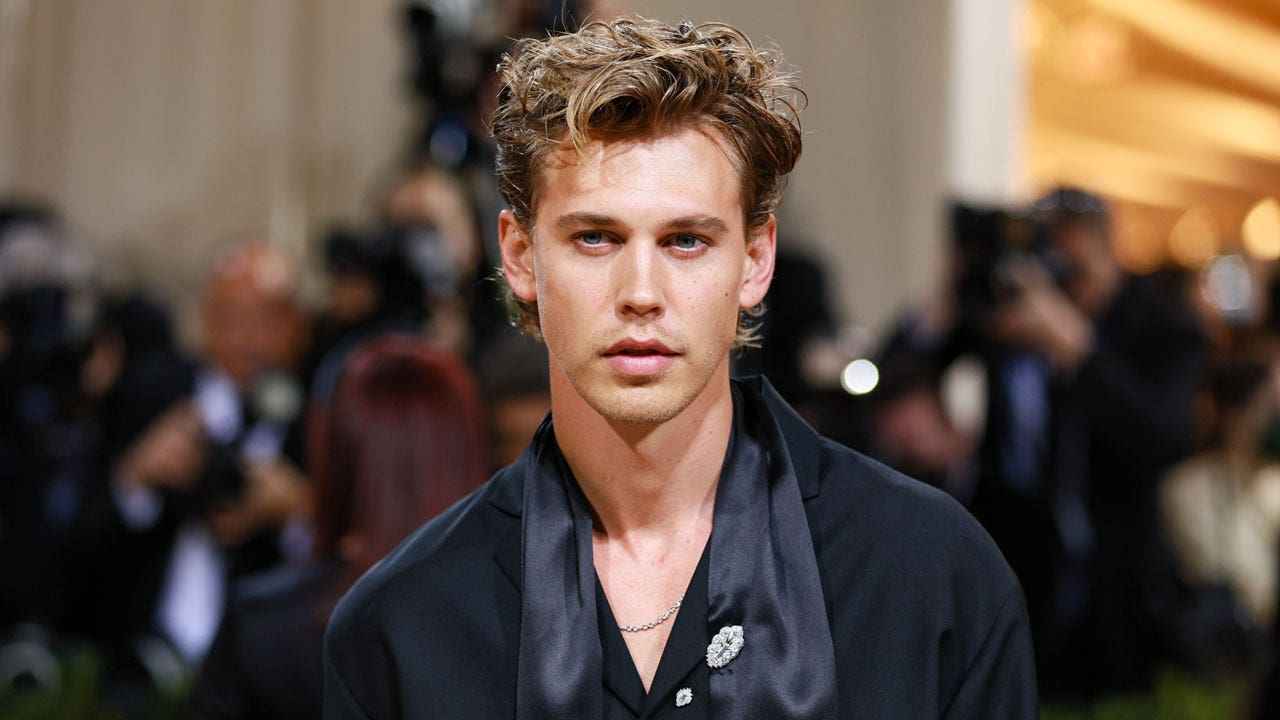 What happens after you spend nearly three years of your life studying and acting as Elvis Presley? If you’re “Elvis” leading star Austin Butler, your body shuts down almost immediately and you’re sent to the hospital.

The actor told GQ magazine that he was diagnosed with a virus that hospitalized him the day after he wrapped production on Baz Luhrmann’s music biopic. The virus simulated appendicitis and left Butler bedridden for one week.

“The next day [after filming wrapped] I woke up at 4 in the morning with excruciating pain, and I was rushed to hospital,” Butler said. “My body just started shutting down the day after I finished ‘Elvis.’”

Butler was officially cast as Elvis in July 2019 after he auditioned for Luhrmann with a haunting rendition of “Unchained Melody.”

Austin Butler was hospitalized after the filming of “Elvis” wrapped.
(Theo Wargo/WireImage)

Once the actor started immersing himself in the life and music of Elvis Presley, he didn’t stop. Filming on the movie was suspended because of COVID in March 2020, just as production was getting underway.

As GQ reports: “The producers were ready to whisk Butler home to Los Angeles, but he decided to stay put and hole up and use the break to dig even deeper into his character. He basically turned his apartment into a detective scene, à la Charlie in ‘It’s Always Sunny in Philadelphia’ unearthing a vast mail-room conspiracy. ‘Just images of Elvis everywhere, from every time period,’ says Butler. ‘I think the film would have been very different if we had started shooting at that point, and I’m grateful I had the time to let myself marinate.'”

The actor contracted a virus that mimicked appendicitis.
(Edward Berthelot)

Butler also prepped for “Elvis” by meeting with the late music icon’s ex-wife Priscilla Presley. “She looked like an angel,” Butler said. “I walked down the hall with Baz afterwards with tears in my eyes.” Priscilla, along with her daughter Lisa Marie and granddaughter Riley Keough, have all since raved about “Elvis” and have praised Butler for his performance.

Warner Bros. is set to debut “Elvis” in U.S. theaters on June 24. The film is having its world premiere this month at the Cannes Film Festival.