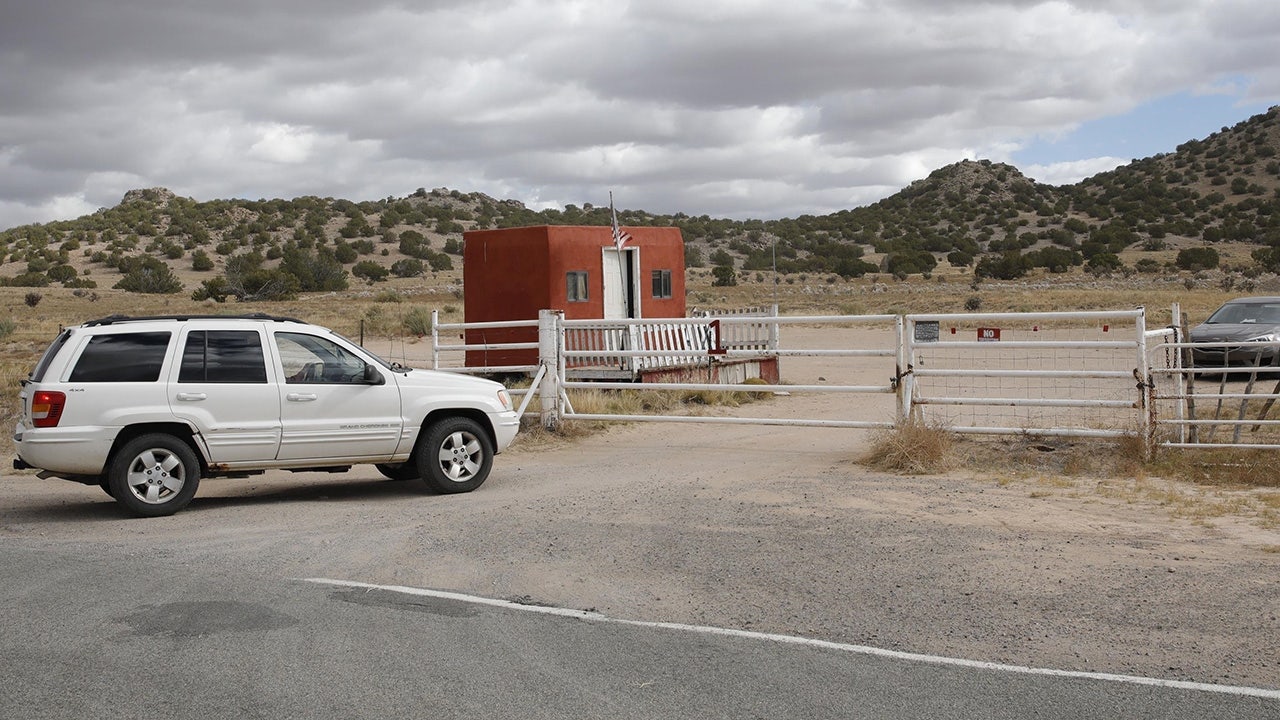 Authorities recovered guns, ammunition and more from the set of “Rust” while investigating a deadly shooting that occurred during a rehearsal for the film, according to a warrant obtained by Fox News.

Last Thursday, actor Alec Baldwin was rehearsing a scene for the western-genre film on the New Mexico set when he discharged a firearm, resulting in the death of cinematographer Halyna Hutchins. Director Joel Souza was also wounded but has since been released from a hospital.

On Tuesday, the Santa Fe County Magistrate Court released a warrant detailing an inventory list of items recovered from the set amid authorities’ ongoing investigation.

Among the items on the list were three black revolvers, “loose ammo and boxes” and “a fanny pack w/ ammo.” Spent casings and a gun belt also were recovered.

It remained unclear what kind of projectile was loaded into the firearm that was discharged.

ALEC BALDWIN ‘RUST’ SHOOTING COULD HAVE BEEN AVOIDED IF ‘IF THEY HAD DONE A PROPER SAFETY CHECK’: PROP MASTER

Cinematographer Halyna Hutchins was killed after she was hit by a projectile from a firearm that was accidentally discharged.
(Getty Images)

A previous warrant revealed that Baldwin, 63, was handed the firearm by an assistant director who believed it to be unloaded and described the weapon as “cold” – industry lingo meaning without any ammunition. The gun Baldwin used was one of three that a firearms specialist, or “armorer,” had set on a cart outside the building where a scene was being rehearsed, according to court records

Baldwin made a statement on social media Friday about Hutchins’ death. He expressed his condolences to Hutchins’ family and called the shooting an accident.

“There are no words to convey my shock and sadness regarding the tragic accident that took the life of Halyna Hutchins, a wife, mother and deeply admired colleague of ours,” he said Friday morning on Twitter.

No charges were filed in the “Rust” shooting as of late Tuesday. Prosecutors and law enforcement officers were expected to provide an update on the investigation Wednesday.