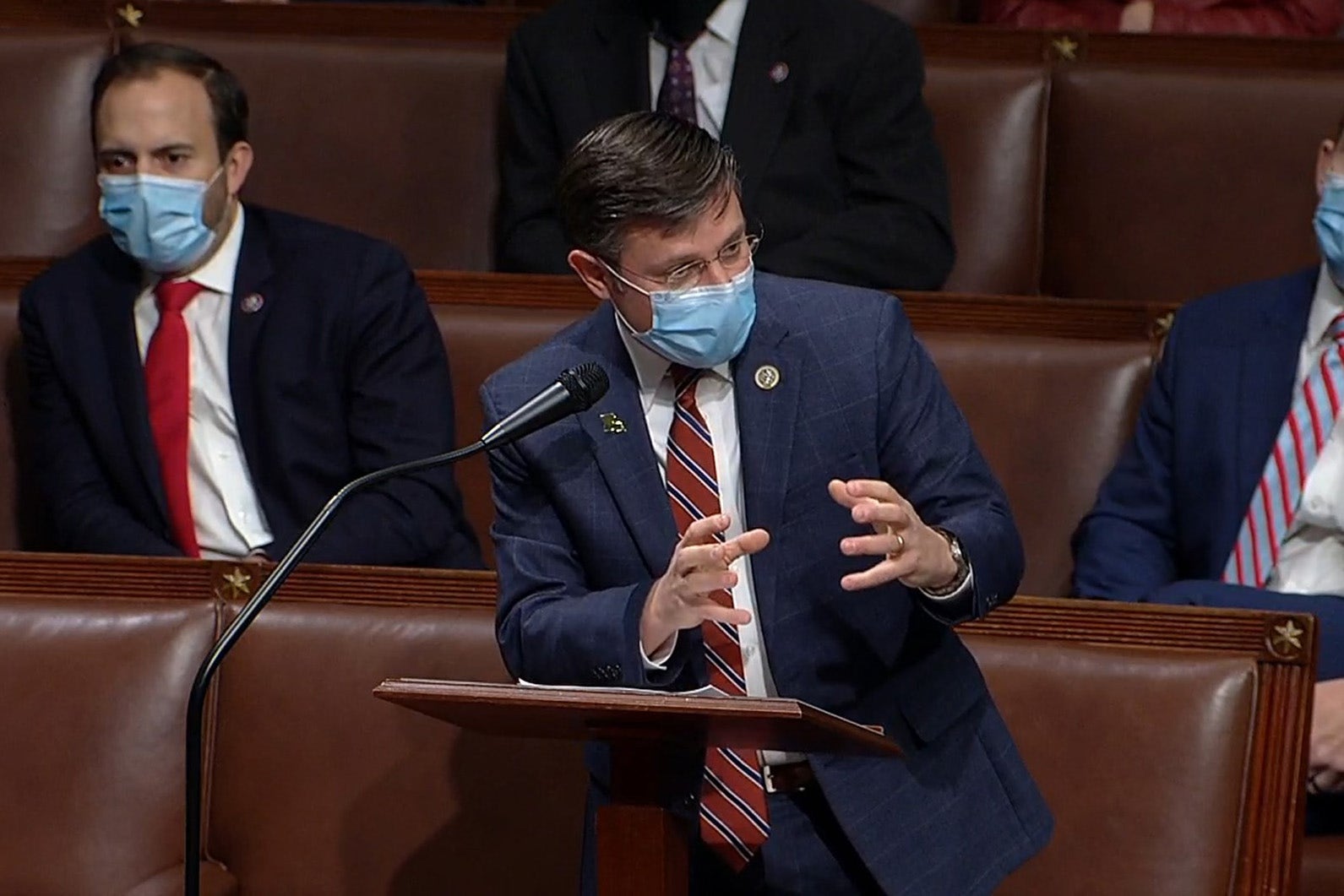 She responded: “Sir, the way that you’re asking these questions actually intentionally invite[s] violence and harassment to both of us – to all of us.”

Johnson asserted that her response was “absurd,” noting that she was a medical doctor. He went on to ask, “When you dismember something in the womb, is that a human being or not? It’s a living being, yes or no?”

Moayedi replied that she was there to discuss medical care, prompting Johnson to defend his question as relating to just that. “Is it a life? Yes or no?” he added.

“What you are discussing is not the reality of how abortion care is delivered in this country,” she said.

“You know, if we were in a court room, I would say that that’s nonresponsive,” Johnson said.

The House Judiciary Committee was discussing Texas’ abortion ban, which restricts the procedure to before a heartbeat can be detected, which is around six weeks.

According to the U.S. National Library of Medicine, an unborn baby’s toes can be seen and its lungs, ears, eyes, arms and legs start to form before the end of the first trimester. Between nine and 12 weeks after conception, a baby’s face becomes well-formed, genitals appear and nails appear on the fingers and toes.

OB-GYN Dr. Anthony Levatino — who says he’s performed more than 1,200 abortions — has released videos in which he discusses fetal development and what takes place during the procedure. The anti-abortion Live Action’s video of Levatino shows animated procedures, which include tearing an unborn baby “apart” either by suction or with a Sopher clamp.

Levatino adds that because the fetus’s head is so large at this stage, it has to be crushed within the uterus. “The head is grasped and crushed. The abortionist knows he has crushed the skull when a white substance comes out of the cervix. This was the baby’s brains,” he says. Third-trimester abortions involve a similar process but with a much more developed fetus.

At Wednesday’s hearing, Johnson similarly asked Piñeiro a host of questions about human life, such as whether her organization would be OK with murdering a 10-year-old child.

Like Moayedi, Piñeiro answered in nonresponsive ways. “I’m deeply offended that you would call me a murderer,” she said.

Johnson also asked whether Piñeiro’s organization was in favor of either partial birth abortion or killing a newborn.

“What my organization is for,” Piñeiro said, “is to support the people who need abortion care.” Johnson followed by asking whether that would include situations where a woman is nine months pregnant.

“I disagree with the premise of your question,” Piñeiro responded. After a similar question from Johnson, Piñeiro said “anybody should have the right to have an abortion at any time.”

She also said she didn’t understand Johnson’s question about why it was not OK to take the life of a small child outside the womb but was OK for one within a woman’s birth canal.

Johnson eventually told her: “Ma’am, you’re not answering my questions.”